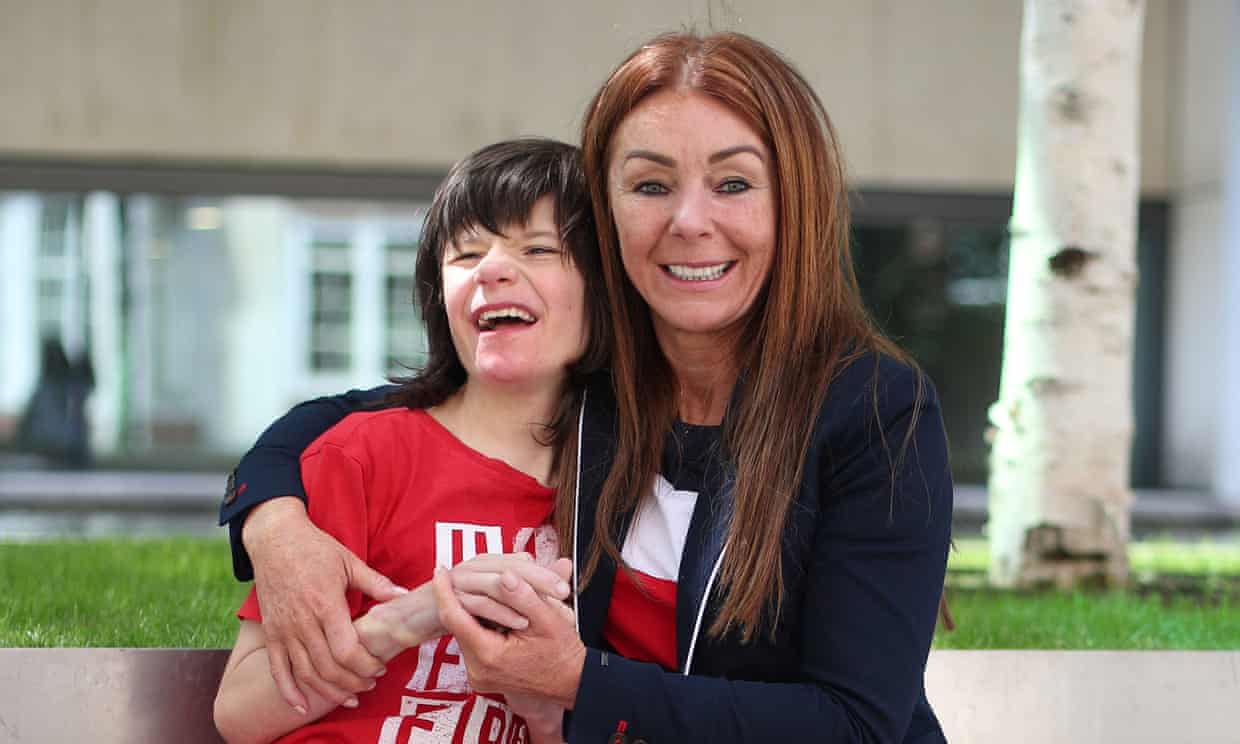 Source: The Guardian MPs have criticised the UK’s cannabis laws and called for urgent reform after a boy had his first epileptic seizure in 300 days because the government had ordered his doctor to stop prescribing him potentially life-saving cannabis oil. Charlotte Caldwell, whose son Billy, 12, has scores of seizures every day without cannabis […]